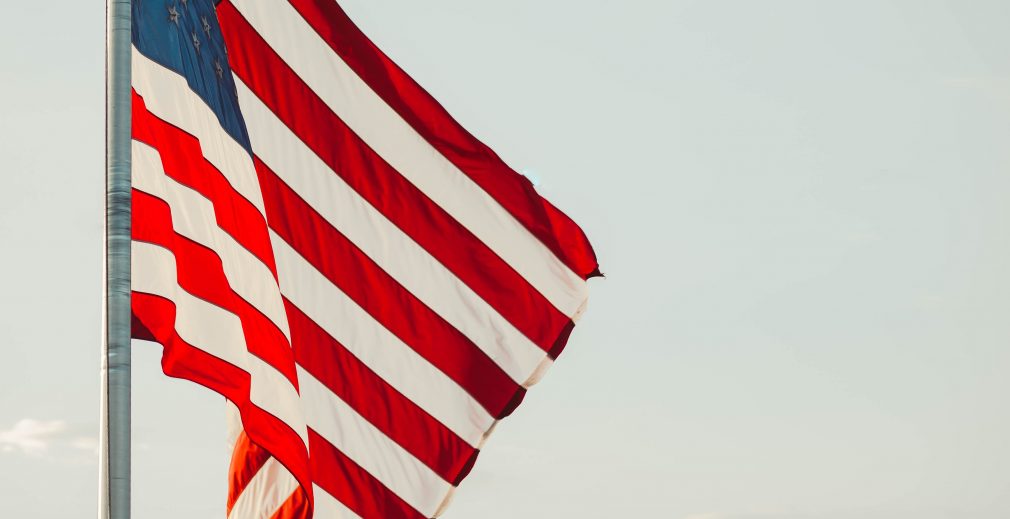 The recent report from the Charity Commission showing public trust in charities is down shows your brand is vital to  successful operations, no matter who you are.

Trust is still a major issue for charities

According to a recent survey of more than 2,000 representative adults in England and Wales, people’s level of trust in charities is currently bobbing along at 5.5 out of 10, lower than “a man or woman in the street”. Probably not the most accurate measurement tool in the world, but the point is, people don’t trust charities, and it’s easy to see why. You can blame the media, you can blame the researchers, you can blame the man/woman on the street. Every ounce of effort that charities spend blaming other factors, is an opportunity wasted to make change.

The report shows a direct correlation between trust and support. 52% of those whose trust has increased say they donate to charities more as a consequence, while 41% of those whose trust has decreased say they donate to charities less as a consequence. Not surprising. But is the sector being treated as a homogenous blob with one brush to tar them all, or is that just a paranoia in the mind of the establishment? Are there UK charities out there who are thriving during these difficult times? And what are they doing that’s different?

Your brand must be strategic and clear

Alzheimer’s Research UK has grown its voluntary income by almost 50 per cent in a year. How? Partly through having the right people and processes in place, but to a large degree, it’s having a rock solid, high impact, relatable and clear proposition.

Isn’t it odd that so many charities still get caught up in trying to communicate the detail of every single service they run, rather than clarifying what makes impact and adds value and articulating it to their audiences in a relative and engaging way? Asda can do it (save money, live better), CRUK can do it (beat cancer, sooner). Everyone has a proposition inside them, but it seems to be ignored by so many brand, marketing and comms teams for whom it should be second nature to ask “what’s our proposition?”

This feeds into a bigger issue with clarity. Too many charities simply do not approach their brand strategically. And when something bad happens, they’re not equipped to deal with the fall out. And when something good happens, they’re not equipped to capitalise on the opportunity This goes way beyond crisis comms to a fundamental understanding of how your own brand is articulating who, why and what you are and how it affects the perception of who, why and what you are.

Build trust before you do anything else

At the top of any priority list for a brand should be building trust. Before loyalty, before affinity, you need trust. It comes just after awareness, understanding and relevance. It’s proven to be vital to support (as we’ve just seen) and it’s a classic example of how brand is affected by every single thing you do. A sex scandal in Haiti doesn’t just affect Oxfam services, but overall income. Chief executive pay doesn’t just affect recruitment but overall income. And without income, you can’t deliver services. And you may as well not exist.

The report also highlighted the relationship between transparency and trust and ultimately support. Again, a no brainer. Even if the current climate weren’t so toxic, it’s common sense that the clearer you are with people about how the money’s raised and where the money goes, the easier it is for them to decide whether or not they want to support you.

We can all learn from Donald Trump

Take Mr Trump for example. His brand is crystal clear and crystal consistent (is that a thing?). He has told the same brand story from his first deal. He’s a maverick, he’s an outsider, he’s a disrupter, he doesn’t respect the establishment or their methods. He’s outspoken, he’s brash. He might be right or wrong but the point is he’s consistently brash. He’s consistently disrupting. He’s consistently outspoken. His actions as a politician are exactly what you would expect from his campaign platform, which is exactly what you’d expect from studying his business dealings. Sure, he’s untrustworthy, but you can definitely trust him to be untrustworthy.

The charity sector agrees that it doesn’t shout loud enough about how brilliant they are or that they need support to be brilliant. Maybe because it feels gauche, un-British, too Trumpian (is that a thing?) to get out there and get in people’s faces. But if you keep hiding your light under a bushel, three things will happen. One, people won’t know what you’re doing and so are less likely to support you. Two, people won’t know what you’re doing and will fill in any blanks with their own perceptions. And three, you’ll set fire to your bushel. And they’re not cheap.

Take charity:water for example. They’re a tiny charity just setting up in the UK. They’ve come from the US where fundraising and the attitude towards and approach of charities is palpably different. But they’ve done their research, understood the atmosphere and environment in the UK and responded accordingly.

Their brand is all about transparency. Not just in terms of where the money goes but how successful their projects are. Not only can you choose if your money goes to frontline projects or back office costs, each one of their projects is constantly monitored for its efficiency and that data is available in real time to donors.

By using easy to implement Google tracking and GPS data, it’s possible to see the uptime of individual wells, how much water they’re pumping out and when they’re next due for maintenance. This level of attention to detail means they’re putting themselves out there, owning their story and taking away any chance of misinterpretation or confusion.

Everyone is a researcher

The good news from the report is younger donors have been less affected, possibly because they have less entrenched views and are less susceptible to media narratives. They naturally and intuitively use a range of sources to form their own opinions, and take each individual organisation on its own merits. They don’t have to rely on a potentially biased opinion from a media institution with its own agenda. They don’t just value transparency, they understand what it means to them as potential customers.

Say what you do. Do what you say. It’s that simple.

The quicker the sector embraces a clear strategic approach to how it represents itself, responding to customer need, the more support it will gain, the more impact it can make for the causes they are working on.

So stop fighting the periphery issues and get on with changing the world for the better. It’s what you exist to do.

Where to start with Charity In...
Back to our thoughts
The briefing process, our top ...